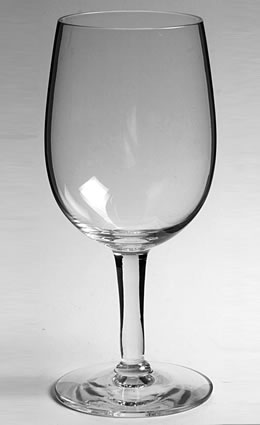 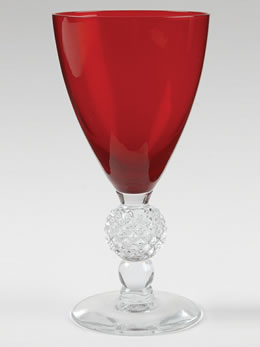 Like many companies, the Morgantown Glass Works struggled to stay afloat during the Great Depression, and eventually shut down operations in 1937. However, the factory was soon brought back to life as the Morgantown Glassware Guild in 1939. Throughout the 1940s and 50s, this new, employee-owned company produced a great variety of glassware for passenger ships, hotels, bars, and other businesses. The company also continued to manufacture glassware for individual consumers, including tableware and decorative art glass.